Once the capacities of the existing joists in the steel roof deck are known with a respectable level of engineering confidence, they may be compared to the suggested requirements. This is to ascertain whether the increased loads can be borne with a sufficient margin of safety.

If there is no respectable level of engineering confidence, several steps can be taken to strengthen and/or stiffen the existing framing. Once this is done, it can sustain the suggested load demands. Below are the methods that can increase the steel joist framing load capacity. 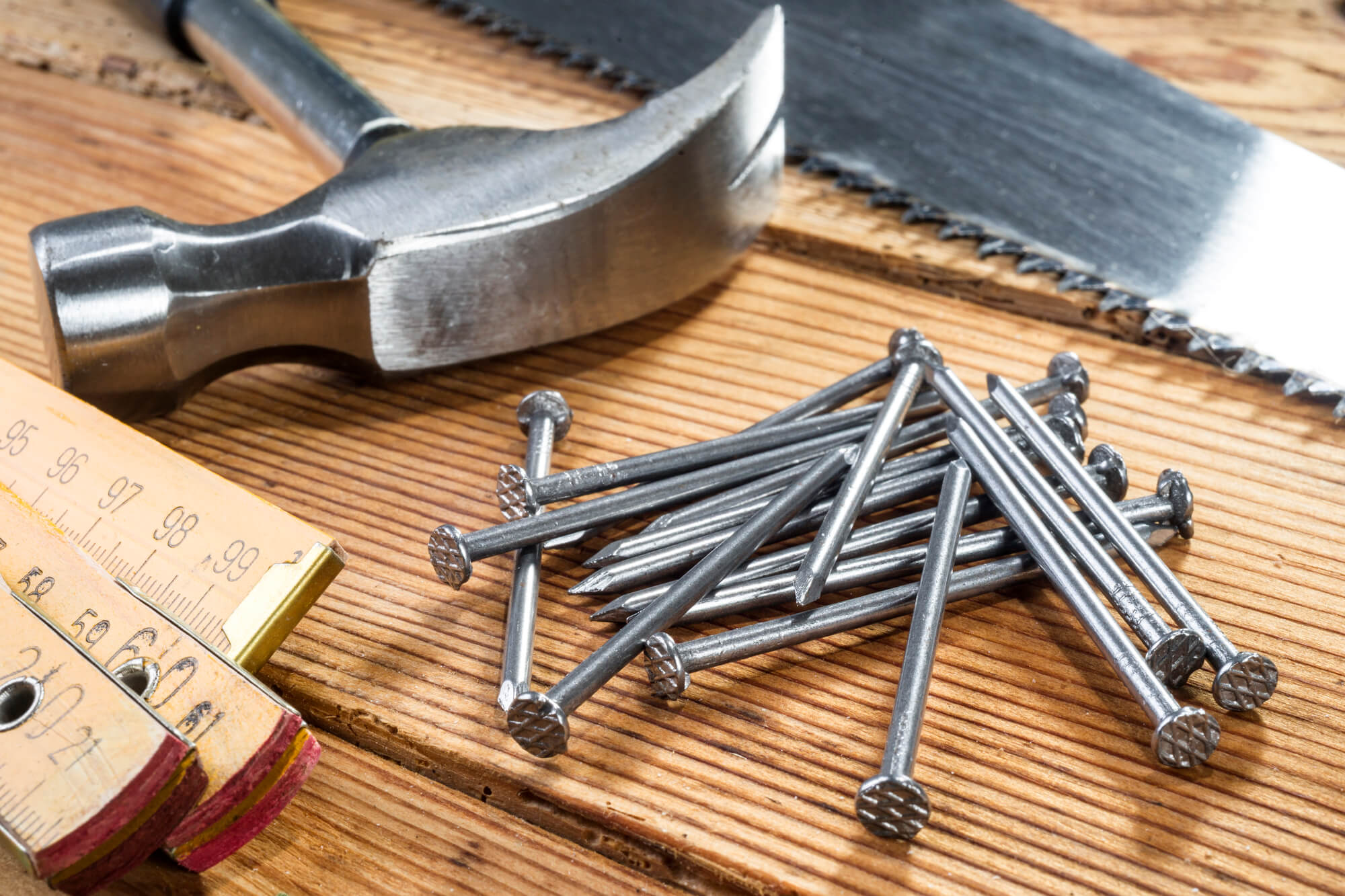 Bolstering or Fortifying the Current Joists

Depending on some parts of the scope and size of the extra loads, there are numerous techniques to reinforce or strengthen the existing joists. It is likely that just a tiny portion of the joist components may need strengthening if the increased loads are imposed at discrete points (for instance, a new rooftop mechanical unit).

In some situations, new steel rods or angles may strengthen some of the affected chords and webs. However, the joist chords and webs will need to be reinforced similarly if the new loading is distributed over a sizable area. For example, manufacturers can resort from a current high-density filing system or higher floor live load.

Alternately, in certain situations, it would be possible to reinforce the existing joists by shortening their spans and adding a new beam or beams that run perpendicular to the joists’ spans. In the majority of situations, this would call for fortifying at least some of the web members close to the new beam. Nevertheless, this might be more affordable than reinforcing all or most of the chords and web members along the entire length of the harmed joists.

Interspersing Fresh Joists or Steel Beams with the Current Joists

Sometimes it makes sense to install different structures, such as steel beams or additional joists positioned between and parallel to the existing joists. If the new loads are applied at distinct points, other joists or beams may be planned and erected to support the new loads entirely, largely independent of the current loads.

It may be more complicated than it first appears to add new joists or beams between and parallel to the old joists. For instance, the majority of steel joists are top chord bearing, which means that at either end, the top chords extend several inches over the supporting beam, girder, or wall; this is a very effective and affordable bearing feature for new construction.

However, installing a new joist with the same top chord bearing detail used for the original joist at each end of an old building can be very challenging, if not downright impossible. Installing the new joists using field-bolted splices is one option.

On the other hand, some of the issues might be resolved by adding more steel joists or beams that are supported at the face of the current supports at one end. There may be mechanical ducts, water lines, and/or electrical conduits present, which could make it challenging to place new frame members in the space between the existing joists.

Due to the dead loads currently on the structure, the old framing may have deflected between supports, which will need to be taken into account in the design and installation of the new members.

Spreading Out the Loads Among Numerous Nearby Posts

It may be possible to distribute the new loads over several adjacent joists by installing load distribution or spreader beams where the new loads are isolated to a relatively small area of a floor or roof. This can be made when a mechanical unit hangs from the roof or ceiling.

This approach is quite simple when the increased loads are small enough to be supported by two nearby joists. When the additional loads are taken into account together with the existing dead loads and other code-required design loads, this approach does become a little bit more complicated. The reason is that the extra load must be distributed over a number of joists to ensure that none are loaded over their permissible capacity.

Given the stiffness of the joists, the spreader beams in this situation must be rather stiff. It might be conceivable to build a truss perpendicular to and within the depth of the joists as an alternative to installing a rigid beam below the joists to transmit the load to the already-existing joists properly. 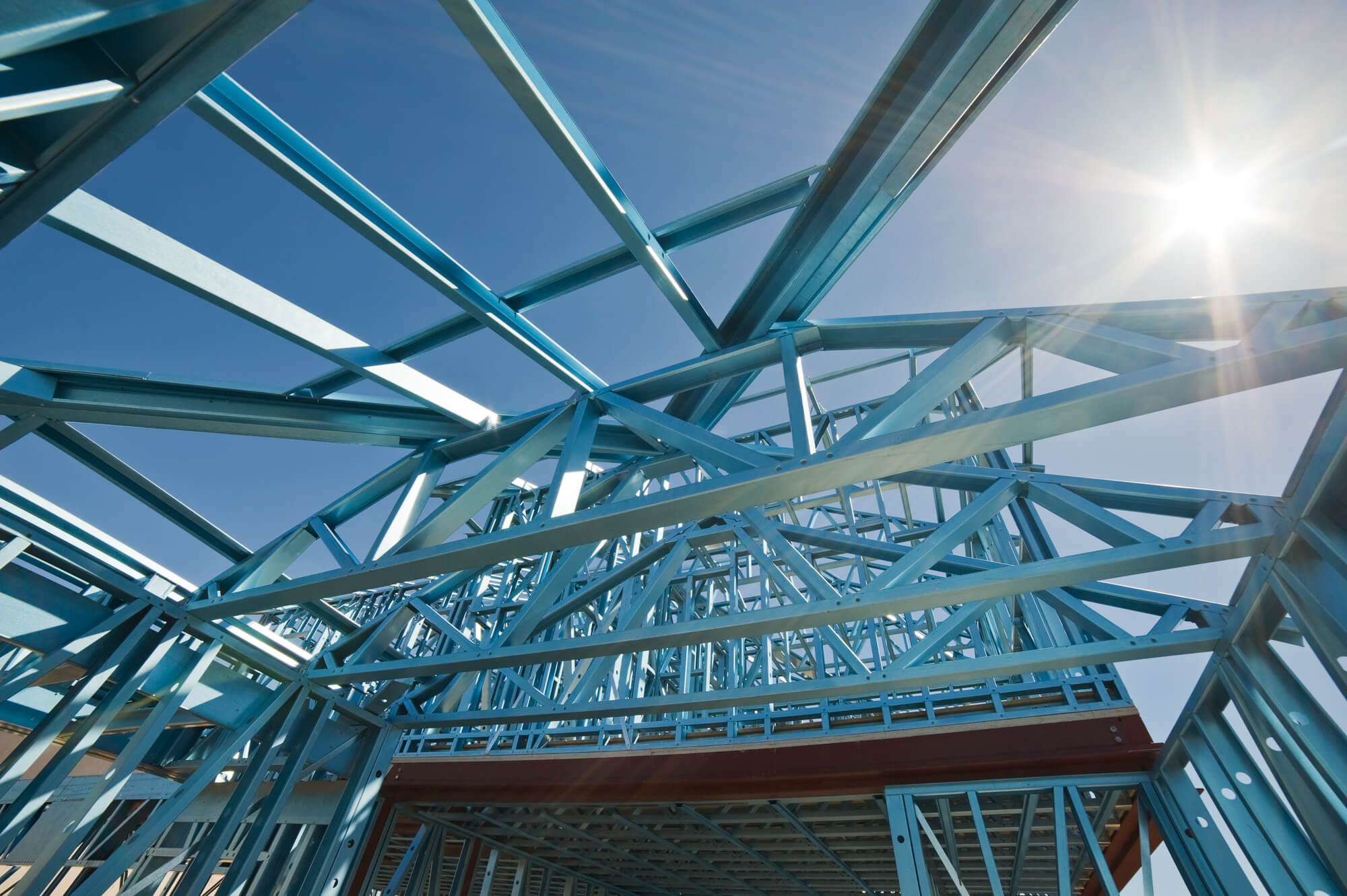 Curious About How You Can Improve Your Steel Roof Deck?

Are you looking for quality materials for your roof deck? Schedule an appointment at Miami Metal Deck!