The fact that most bar joists are actually “trusses” may be hidden by the moniker open web steel joists. Although they were used more frequently in the late 19th and early 20th centuries, wooden trusses have been used for millennia. This is because of the advancements in manufacturing structural metals, such as steel and cast iron. 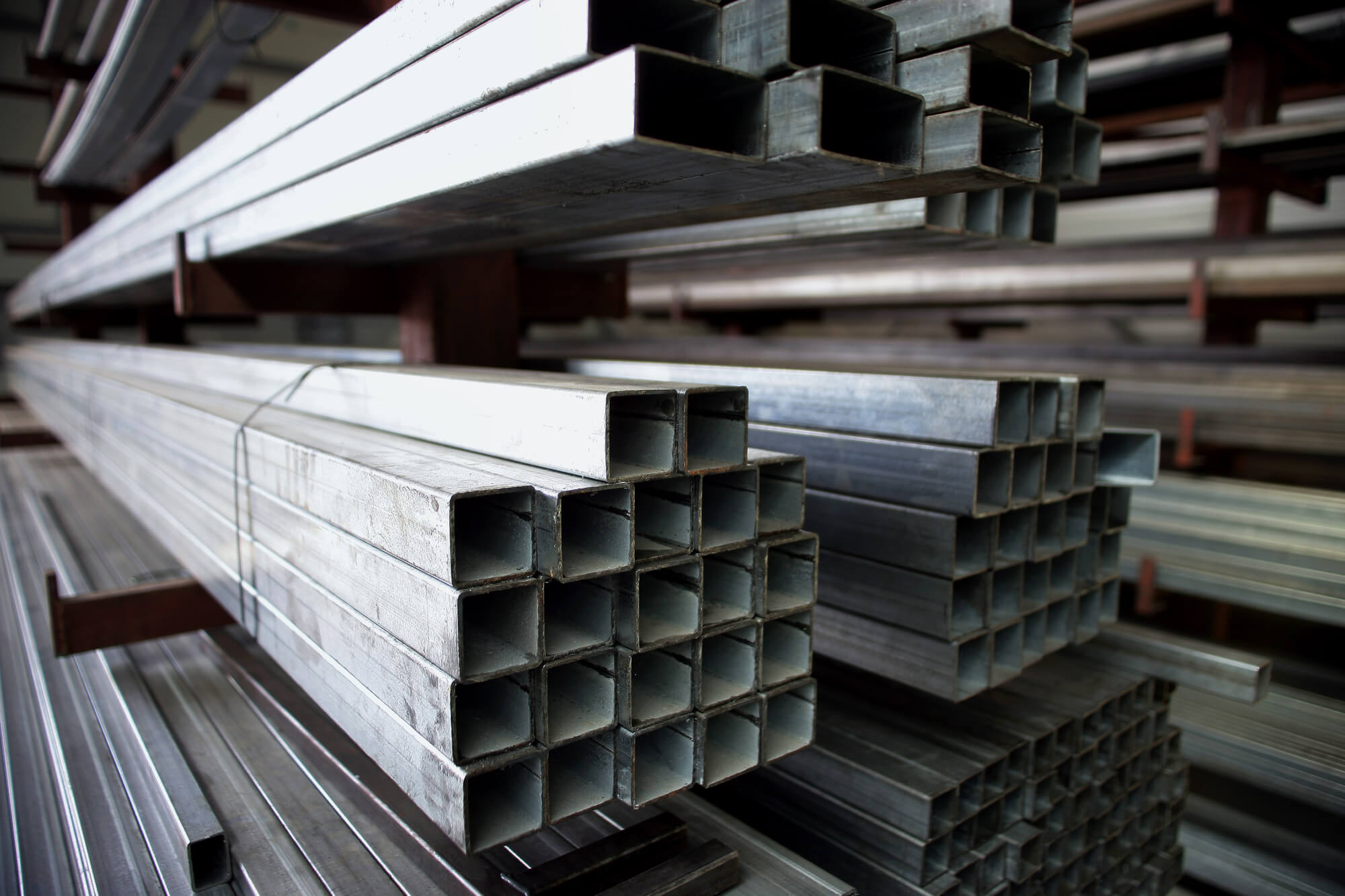 When Did It Emerge?

Steel joists, including bar joists, are currently one of the most widely utilized construction framing materials for floors and roofs. In the middle to late 1800s, sheet steel webs and flanges riveted together made up some of the earliest steel joists used in the United States.

These members were still in use in the early 1900s, when pressed steel joists constructed of light gauge steel sheets started to replace the riveted ones due to increased production. Moreover, these joists were created by pushing the sheets into grooves and welding them together to resemble thin I-shaped beams.

One of the main criticisms of these joists was that they offered no practical way to install pipes and conduits within the depth of the roof and floor members, thanks to their thick steel webs. What became known as steel joists were created in response to these and other issues.

In the 1920s, the nation’s first open web steel joists were produced. These early steel joists’ top and bottom chords were built of round bars, steel angles, or custom shapes, and the webs were frequently made of a single continuous bent bar.

Engineers and architects discovered that as the steel joist business expanded, it became challenging to create the most economically advantageous structures. This is due to the lack of standardized design and fabrication standards among the numerous producers.

As a result, industry participants started to strive and create a standardized technique for producing these components.

The Steel Joist Institute (SJI) is a nonprofit association of current joist producers and other organizations and businesses associated with the industry. SJI released its first set of guidelines for Open Web Steel Joists in 1928 and the first load tables in 1929. Standards for the design, production, and erection of steel joist construction are still being developed and maintained by the SJI.

The initial SJI Specification allowed for the use of round bars, angles, or particularly rolled bars that were riveted or welded together, as well as rolling shapes or strips of sheet steel, which were also prepared. Likewise, modern open web steel joists include top and bottom chords with diagonal and occasionally vertical web members in between the chords, just like those made in the 1920s and 1930s.

Nowadays, double-angle chords and webs constructed of angles or round rods are frequently used in the construction of steel joists. Each member firm can employ different components and geometries in their joists, hence providing private designs as long as the specification is met.

However, the SJI Standard Specification specifies performance requirements. This covers the use of steel forms, bars, sheets, and strips that have been both hot and cold-rolled.

Each SJI Standard Specification has contained load tables since they were initially published, showing permitted uniform loads for various span lengths and joist depths. This specification allows engineers and architects to specify rather than create these structural elements.

Numerous joist manufacturers offer steel open web joists with custom designs. Custom designs can be helpful when the engineer of record specifies individual loadings on the structural drawings rather than using the standard SJI joist designations.

Some manufacturers also permit additional design and fabrication options for their open web steel joists. Examples of these are:

The installation of high-density filing systems or heavier flooring are proposed alterations, whereas changes in occupancy might necessitate higher floor live load requirements or adjustments. These adjustments are made to the roof framing to accommodate snow drift loads that weren’t anticipated during the building’s original design and construction.

Can the roof or floor joists in the building support the extra loads, and if not, can they be strengthened so they can? The load-carrying capacity of current steel joists can be assessed, similar to most existing structural components or systems; however, the accuracy of any such assessment can be impacted by several factors.

When the original design, construction, or shop drawings are accessible, it is possible to establish the capacity of existing steel joists with the maximum degree of reliability. However, one should check if joist tags are still attached to the damaged joists. 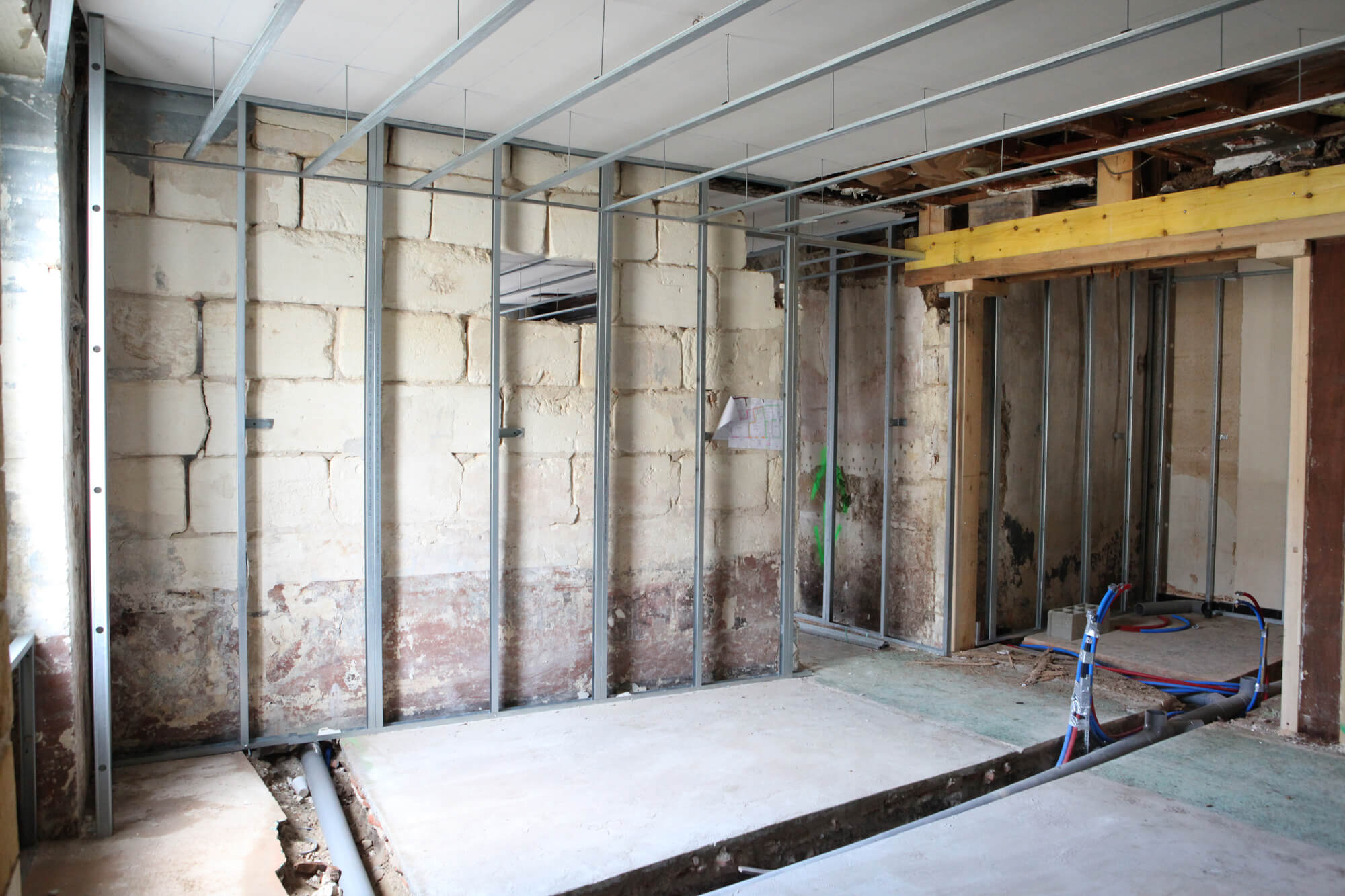 A joist tag is a metal label wired to each joist during construction. It contains the manufacturer’s name, job number, mark number, plant location, and date. The manufacturer may be able to offer information on the design and fabrication of the joists in question if joist tags can be located and retrieved.